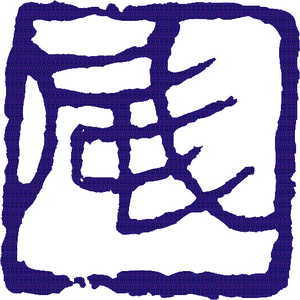 In early 80’s, Prof. Yu-Hsin Chien in Dept. Aerospace Engineering and Prof. Shin-Chang Chen in Dept. Architecture in Tamkang University work together to conduct an evaluation of wind field characteristics in Linkou District by a 1.0 m x 1.0 m scaled wind tunnel test. This work began as the first one wind tunnel test of atmospheric boundary layer in Taiwan in the research field of wind engineering. However, limited by the not-well- developed research circumstance, this research did not spread out to series of related research works in wind engineering. In late 80’s, Prof. Chii-Ming Cheng in Dept. Civil Engineering and Prof. Po-Chien Lu in Dept. Water Resources and Environmental Engineering restarted the researches regarding wind engineering and have developed to a long term research work in Tamkang University.

The period of year 1990 to 2000 is the foundation time for wind engineering research work in Tamkang University. During these ten years, wind tunnel laboratory was built step by step under the great supports of Dept. Civil Engineering, Water Resources and Environmental Engineering, and Aerospace Engineering, especially with the great help from the science projects by Prof. Hsu-Cherng Chiang and Prof. Chung-Chieh Hsu. This laboratory later became the main device for wind tunnel tests and has been repaired or modified for several times to maintain its high-quality performance.

From year 2002 to the present, the research team has carried out two major science projects approved by National Science Council (now Ministry of Science and Technology) to support and upgrade the science and technology development in private universities. Through these two projects, TKU-WERC not only deepens but also broadens its research works to many related fields. Advanced measurement devices for wind pressure or velocity measurements were bought and equipped to a compact standard of a national laboratory level. Besides these two major projects, team members also conducted their individual research projects to for variety of research energy and inspired many considerable works in subsequent.

In addition to academic performance, TKU-WERC team members have also held many domestic and international conferences or symposiums to enrich the communication with all experts and researchers. In 2003, International Wind Engineering Symposium 2003 and domestic workshops were held; in 2004, TKU-WERC assisted to found Taiwan Association of Wind Engineering; in 2006, the second-time domestic workshop for regulations were held; in 2007, Global Chinese Wind Engineering Forum was specially held to make connect to all Chinese researchers in this field. At the same year, a first CFD workshop was organized as well; in 2008, TKU-WERC hosted the second Taiwan Conference on Wind Engineering; in 2009, team members hosted the 7th Asia-Pacific Conference on Wind Engineering and push TKU-WERC to the world’s stage; and in 2014, the second IWES was held successfully. After several successful events, TKU-WERC has made connections with over 20 oversea institutes and even developed many joint projects to share the mutual discoveries in researches and even inspire each other for more possibilities in many aspects.

Different from other research centers in TKU or other private universities, TKU-WERC has developed its own running mode for sustainable operation. Research funds not only come from the national research projects, but also from the commercial service projects commissioned by construction companies or consulting corporations. The stable income makes a good feedback to the academic research works, such as hiring professional staff members, purchasing advanced devices, organizing international events, and even providing various scholarships for graduate students.

From the early 80’s to the present, TKU-WERC has grown to a distinguishing feature in Tamkang University. Some of the team members left for their personal research interests and some new members joined as well. TKU-WERC maintains stable research energy for more than 20 years and it is still growing. In 2012, the wind tunnel laboratory has been upgraded for its function and size; meanwhile TKU-WERC is supported by TKU for the next six year’s financial support to build up an active multiple-fan wind tunnel and the ability to conduct flow visualization. Combined with the numerical simulation energy, CFD, it is highly expected that TKU-WERC will step into another higher level as a frontier research institute of wind engineering in Taiwan.

In late 80’s, Tamkang University began the research field of wind engineering. During the period of 1990 to 2002, the forerunner of Wind Engineering Research Center was solidly developed by many professors from different departments. In 2002, Wind Engineering Research Center was officially founded. For the past two decades, through many national science projects and commissioned consulting projects, TKU-WERC has strengthened its research capability and purchased many advanced experimental devices and calculating software. Many domestic and international events were held to keep good connections with over 20 institutes, especially the organization and hosting of APCWE7 in 2009 which pushed TKU-WERC to the world’s stage. In recent years, TKU-WERC not only modifies its experimental devices and upgrade its research performance, but also enhance the development of CFD (Calculation of Fluid Dynamics) and the field monitoring tools. It is highly expected in the future, TKU-WERC will enter a new page of its history and make itself a highlight in Taiwan. 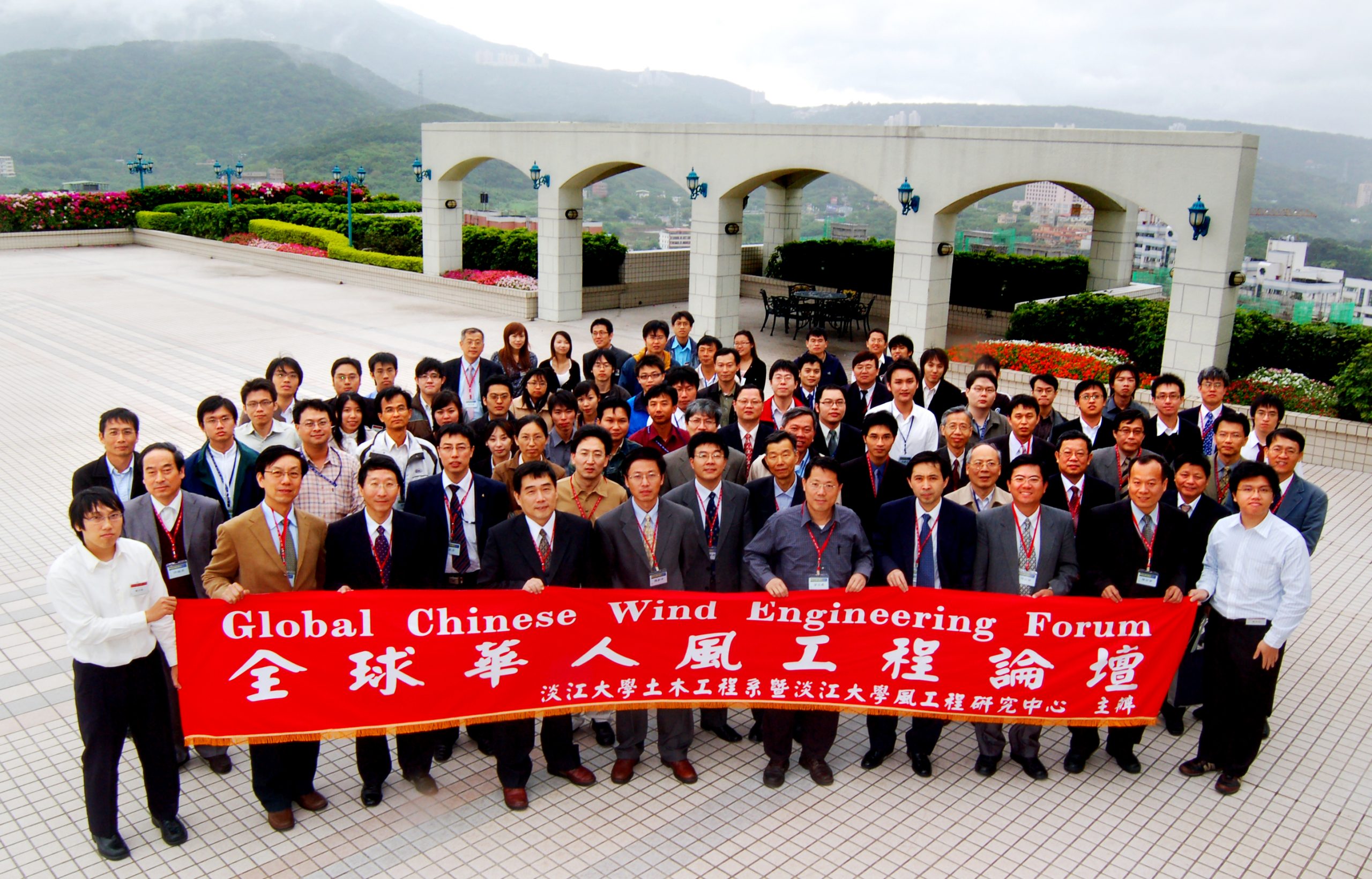 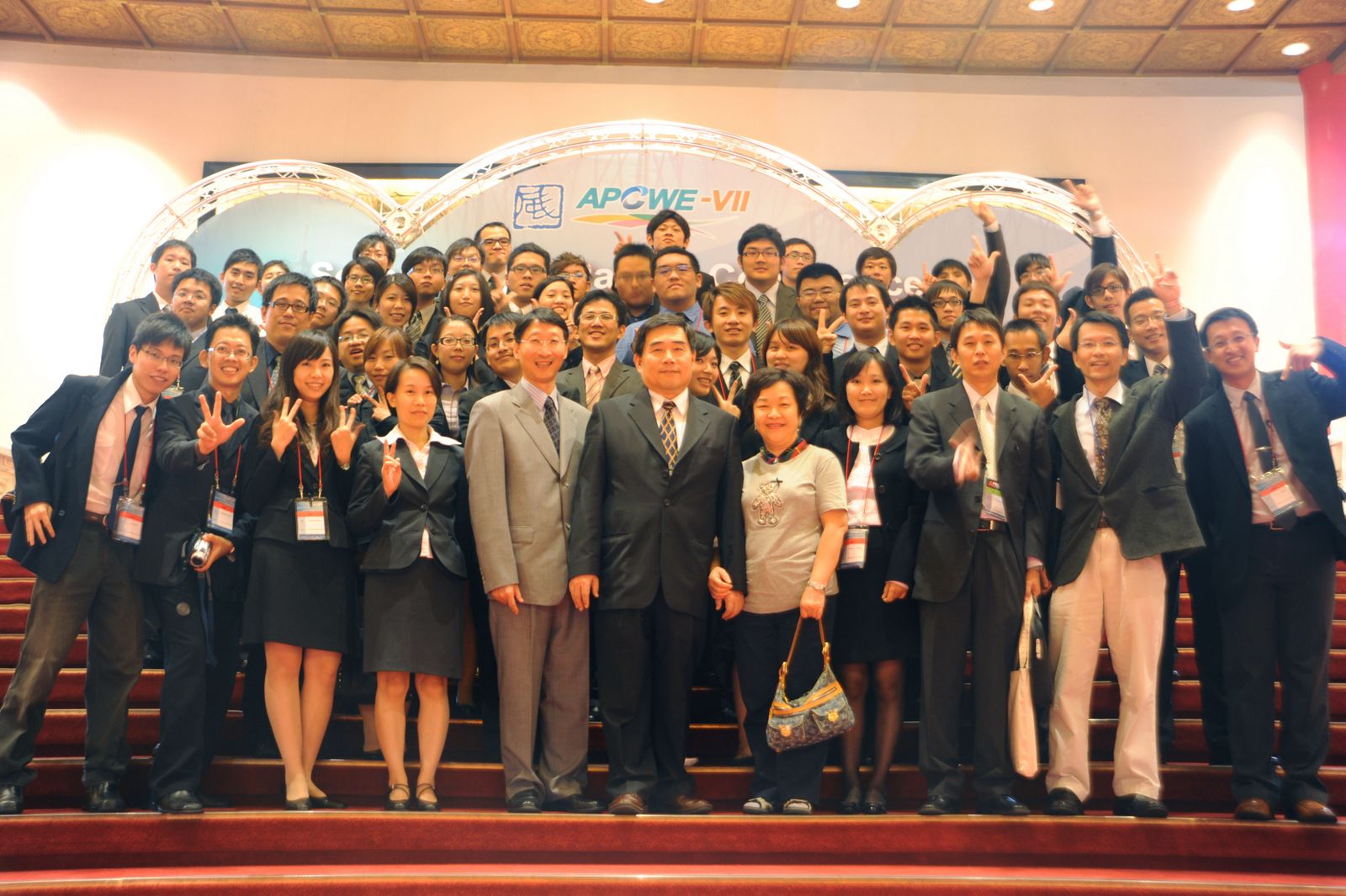